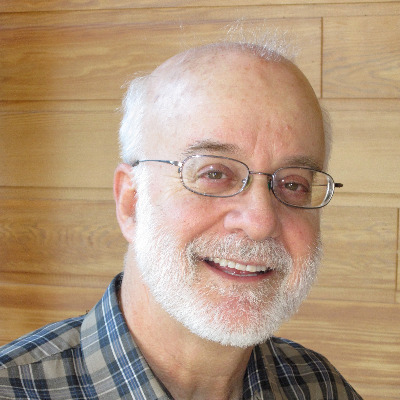 I was born and grew up in Oklahoma City, where I attended Northwest Classen High School.

I went to college at Dartmouth, and to graduate school at Berkeley. At Berkeley I got a Ph.D. in math with my thesis in mathematical logic in 1973 on finite model theory.

At IBM Almaden, I am a member of (and the original founder of) Principles and Methodologies (the "Theory Group").

I live in the charming town of Los Gatos, California. 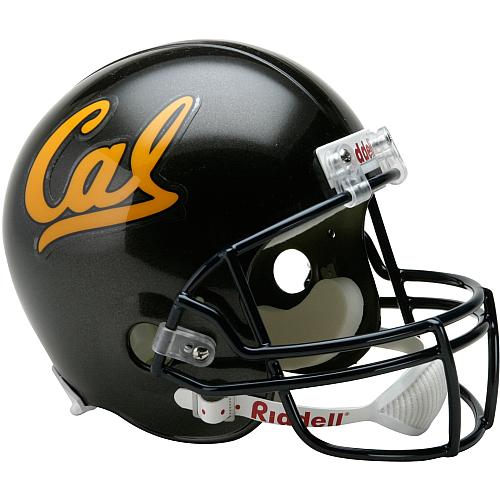 With my wife Susan

Ron and Susan with sons Teddy, Josh (with wife Gina), and Tim (with wife Laurie), and five grandchildren

Our French bulldog Rocky won Best of Breed at Westminster 2015!