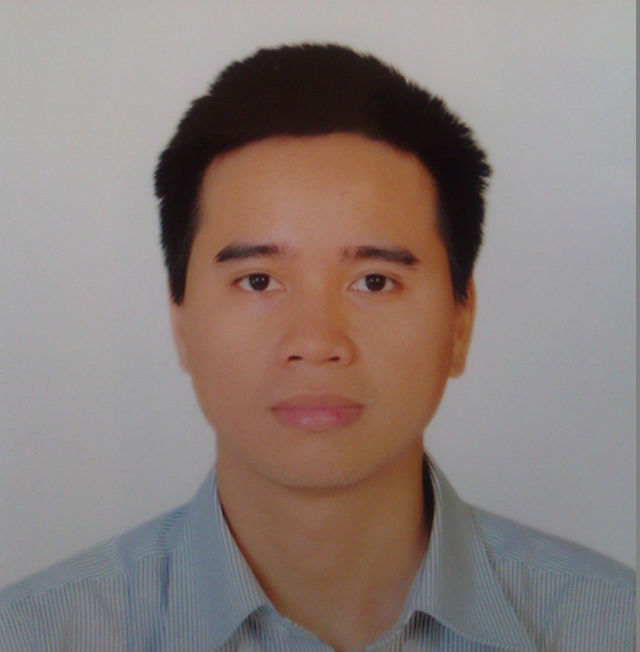 
Since early 2020, Tuan M. Hoang Trong has joined the group of Distributed AI at IBM Research. He focuses on two aspects. The first is in time-series analysis and visualization in the context of cloud-hosted data via IBM Cloud SQL system (Apache SparkSQL), IBM COS storage. The second is in Federated Learning where the AI model is being used in the context of distributed or unshareable data. He is a self-motivated person and has a deep understanding of a broad range of technologies.

He joined IBM Research in 2015 as a Postdoctoral Researcher and has been a Research Staff Member since February 2017. Previously, he was an intern at IBM Research in the Cardioid project during Summer 2013. He completed the Ph.D. program in Bioinformatics and Computational Biology at George Mason University, Fairfax, VA in 2014 with M. Saleet Jafri, Ph.D. During this time, he had an interest in using computing technologies to understand biological mechanisms, with emphasis on calcium signaling in cardiac myocytes and in principal neurons of the striatum in the brain.

His Ph.D. dissertation introduced a patented stochastic algorithm for simulating the Markov-based process efficiently which was applied in modeling stochastic gating of ion channels (L-type calcium channel and ryanodine receptors (RyR)). Based on this technique, he has developed the stochastic cardiac myocyte model (both compartmental and 3D) that can capture the dynamics of stochastic calcium releases form 20,000+ calcium-release units which is currently being used to study different pathophysiological conditions such as Catecholaminergic polymorphic ventricular tachycardia (CPVT), and atrial fibrillation. He also involved in building a tissue model of a few tens of thousands of cells to study calcium-entrained arrhythmia.

In his early career at IBM Research, he extended his interest into computational neuroscience. He worked closely with James Kozloski to enhance IBM's Neural Tissue Simulator (NTS), which enables, for the first time, the capability to simulate synaptic transmission at the spine level with a realistic number of spines on the neuron and extended the graph-based modeling tool to build and run models on CUDA-enabled GPU. He also built the model capability to study calcium dynamics in the neurons, which involve details mechanistic representation of calcium trafficking. The work was part of the larger project to study neurodegenerative diseases, such as Huntington's Disease. Also, an important part of the effort is applying the model in Quantitative Systems Pharmacology (QSP), especially those target synaptic neurotransmission.