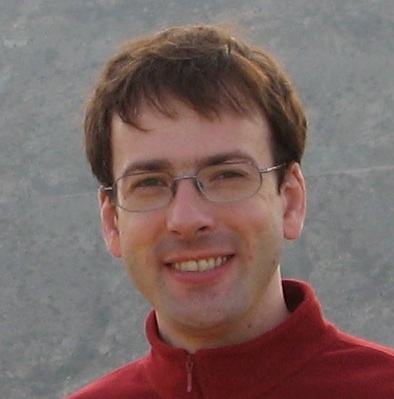 
I am a Principal Research Staff Member at the T.J. Watson Research Center in Yorktown, NY, USA.

My research focuses on making developers more productive with better programming models and methodologies. Today I work primarily on Cloud-related technologies, including Serverless Computing and Kubernetes.

I am an Apache contributor and a member of the Apache OpenWhisk PMC.

Since joining IBM Research in 2007, I have worked on many projects including:

X10 is an open-source object-oriented programming language designed to address the challenge of modern parallel and distributed architectures and to provide both scalable performance and programmer productivity. I have been leading the runtime design and implementation for X10, conducting research on the scheduling of concurrent applications on many-ways parallel systems (shared memory and/or distributed memory). I have also lead the design and implementation of X10 on the PERCS machine (a peta-scale computer system) making it possible to scale X10 applications to more than 50,000 Power7 compute cores. I am one author of the X10 specification and of a brief introduction to X10 for the high performance programmer.

Prior to joining IBM I conducted research in various domains. As a post-doc at Columbia University in the group of Prof. S.A. Edwards, I contributed to the design and implementation of the SHIM programming language and conducted research on deterministic parallel programming models. At Bell Labs, I contributed to the development of GDA, an open-source tool for scalable analysis of C code (aliasing analysis, dependency analysis for million lines of code).

I received a PhD from Ecole des Mines de Paris while working at the INRIA Research Lab in Sophia Antipolis under the supervision of Gerard Berry and Robert de Simone. My dissertation (intro in French, body in English) focused on the semantics and compilation of the Esterel programming language.