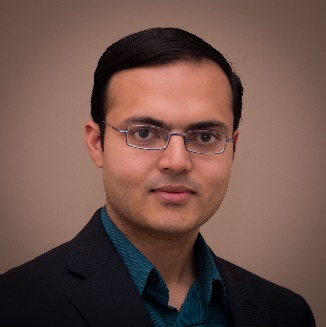 Dr. Sadhu is the recipient of the 2017 ISSCC Lewis Winner Award for Outstanding Paper (best paper award), the 2017 JSSC Best Paper Award, the 2017 Pat Goldberg Memorial Award for the best paper in computer science, electrical engineering, and mathematics published by IBM Research, three IBM A-level Accomplishment awards, nine IBM Patent Plateau Awards, the University of Minnesota Graduate School Fellowship in 2007, 3M Science and Technology Fellowship in 2009, the University of Minnesota Doctoral Dissertation Fellowship in 2011, the BITS Pilani Silver Medal in 2007, the BITS Pilani Merit Scholarship from 2004 to 2007, and stood 2nd in India in the Indian School Certificate (ISC) examination in 2003. He was recognized as an IBM Master Inventor in 2017, and was selected by the National Academy of Engineering for its Frontiers of Engineering Symposium in 2020.