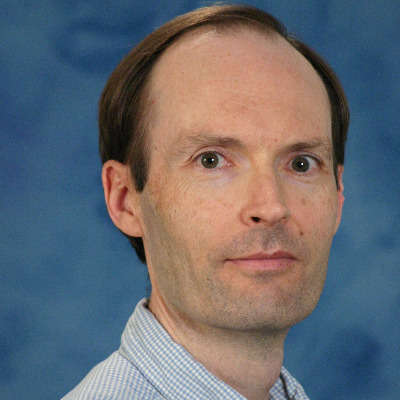 
Murray Campbell is a Distinguished Research Staff Member and manager in the AI Foundations group, part of the IBM Research AI organization at the IBM T.J. Watson Research Center in Yorktown Heights, NY.  The mission of the AI Foundations group is to conduct fundamental research in a number of areas of machine learning and artificial intelligence, including unsupervised learning, lifelong learning, learning to learn, interpretability, optimization for AI, brain-inspired algorithms, and reinforcement learning.

Prior to his current position, Murray has had a number of management roles, including:

In his first project at IBM Research, Murray was a member of the team that developed Deep Blue, the first computer to defeat the reigning world chess champion in a regulation match.