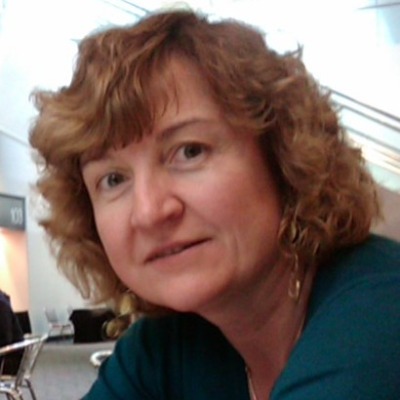 
Dr. Rice is a research staff member in IBM Research at the Almaden Research Center. She joined the computational chemistry team at IBM in 1988 and worked on understanding and predicting the nonlinear optical properties of organic molecules. She then went on to lead the teams that developed the quantum chemistry and architecture components of the computational chemistry software package, Mulliken. More recently, her interests have expanded to include scientific data management, and projects at the interface between quantum chemistry and statistical mechanics.

Dr. Rice was named one of the 750 most highly cited chemists worldwide for the period from 1981 to 1997 (ISI survey). She has served as a member of the Executive Committee of the Physical Chemistry section of the American Chemical Society. Dr. Rice was awarded the YWCA Tribute to Women in Industry Award (TWIN) in 1999. Dr. Rice was named a Fellow of the American Physical Society in 2001. In 2012, Dr. Rice was the Chair of the Gordon Research Conference in Computational Chemistry. Publications: http://scholar.google.com/citations?user=egBbhH8AAAAJ&hl=en&oi=ao