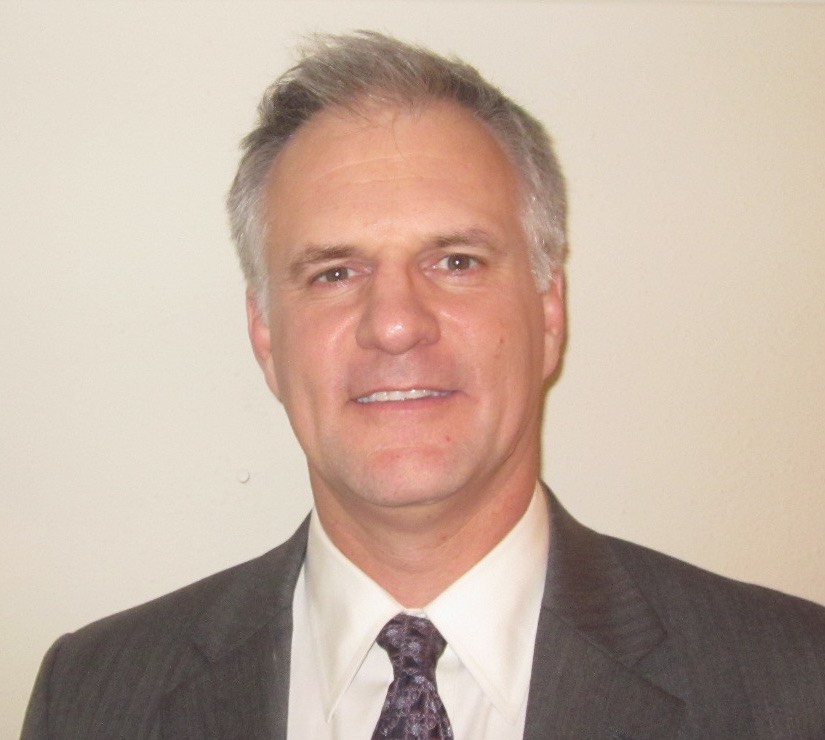 
Jeff Rogers is IBM’s Global Research Leader for Digital Health.  Founding the company's efforts at the intersections of artificial intelligence, internet-of-things, and devices applied to healthcare. His work focuses on creating systems of integrated sensors, models, and closed-loop controllers to support personalized health. He has overseen the deployment of these systems to homes, cars, and medical facilities to address applications ranging from managing chronic disease to wellness.

Prior to IBM he held technical leadership positions in industry, government, and academia focused on creating innovative microsystem and healthcare technologies. He was a Director of Engineering at Google where he established a cardiac care portfolio and a DARPA program manager where he developed and fielded tools identifying battlefield brain injuries. While at DARPA he organized the efforts that discovered Topological Insulators and helped establish a health division of the agency, the Biological Technology Office. Prior to joining DARPA he held positions as faculty at California Institute of Technology and as a scientist at HRL Laboratories. He received a Ph.D. in Physics from Georgia Institute of Technology and an M.S. from Emory University.

Dr. Rogers twice received the IBM Eminence and Excellence Award (2020 and 2016). In 2014 he was awarded the Secretary of Defense Medal for Outstanding Public Service and was a Samuel J. Heyman Service to America Medal in Science & Environment finalist. He also received the Joint Meritorious Unit Award in 2012 and an excellence award from the US Special Operations Forces in 2011.