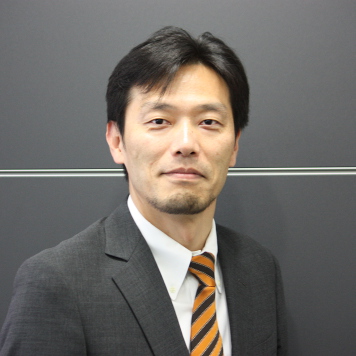 
Dr. Takeshi Fukuda is the Director of IBM Research - Tokyo in Japan.  He started his career at IBM in 1991 after receiving his master's degrees in Electronic Engineering from Waseda University in 1991.  Between 1991 and 2004, he worked on various research projects including object-oriented database systems, data mining, machine learning, bioinformatics, and autonomic computing at IBM Research - Tokyo.  He received his Ph.D. in Computer Science from Waseda University in 1999. In 2004, he joined IBM Software Development Laboratory in Japan, where he led Information Management product development team.  In 2012, he was appointed as the Director of Software Product Development, IBM Tokyo Software Development Laboratory, overseeing the entire software product development in Japan.  He assumed his current position in May 2015.