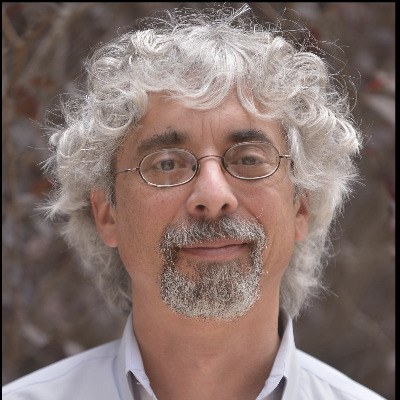 His current main focus area is hybyrd cloud data.  Among his responsiblities is as a global lead for all work on Hybrid Data form IBM Research.  In this role, he and the global team are defining future directions to ensure 1) it is easy to get the right data for a task, 2) that data is always used in a secure and governed fashion and 3) that IBM has high-performance, secure, highly-functional and cost efficient data stores and processing engines.  In addition, he serves as the main focal point in moving IBM Research innovations from the Lab into the IBM public cloud where his team has contributed to services such as IBM Cloud Object Storage, IBM SQL Query Service, and various Spark related services.  Beyond his Research efforts, he also works closely with both the IBM Public Cloud and the IBM Data and AI team to provide guidance and expertise on directions such as serverless computation, data lakes and future enhancements to object storage.

In addition to his global focus, he takes a leading role in cloud-related research in his lab including topics such as cloud data stores and their ecosystem, data infrastructure support for analytics, data organization, data security and governance, next generation storage systems, and cloud delivery of data stores.  In the past, he  worked on archiving and long term digital preservation, storage power, advanced storage functions and storage system architectures, where he was an architect of advanced copy functions for IBM's DS family of storage subsystems. Prior to that, Dr. Factor was the manager of Distributed and Clustered Systems in HRL. Other areas where Dr. Factor has worked include the cluster VM for Java, the XML File System, the IBM iSeries Integrated File System and the Web server for the 1996 Atlanta Olympics.

Dr. Factor also worked with Prof. Dan Tsafrir and Prof Assaf Schuster to co-advise students at the Technion, Israel Institute of Technology. Prior students include Gala Yadgar, who works on Karma, Multilevel Cache Management Based on Application Hints and Konstantin Shagin, who worked on JavaSplit, Fault Tolerant High-Performance Parallel Computing with Java.