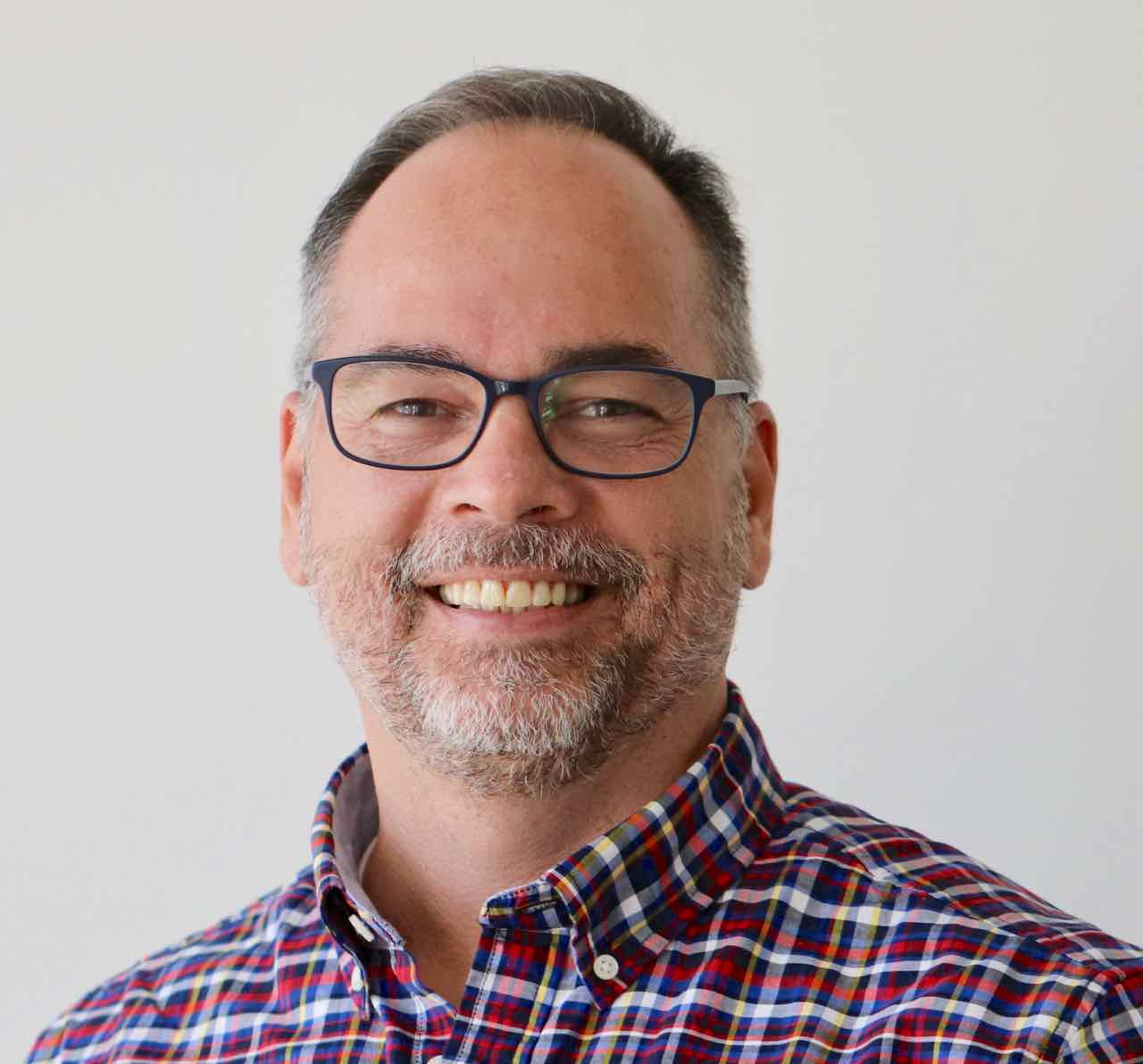 
Michael Raghib earned a PhD in Applied Mathematics from the University of Glasgow in 2006, and from 2005 to 2012 he held postdoctoral appointments at Princeton University (Ecology & Evolution and Applied Math) and Los Alamos National Laboratory (Theoretical Division, T-5 and the Center for Nonlinear Studies).  In 2012 he moved back to his native Colombia to work as a senior research consultant for Ecopetrol (the Colombian National Oil and Gas company) in the geological modelling group.  He joined IBM Research - Brazil in 2015 in the physical analytics team working on natural resources.  He transferred to IBM Research - Australia in late 2016 where he works on applications of AI to Finance.